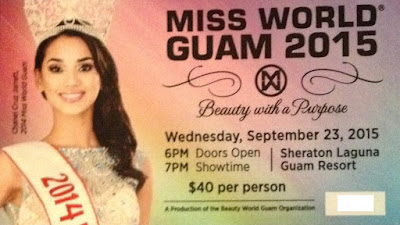 If you are interested in purchasing a ticket for the Miss World Guam 2015 pageant on September 23, 2015, please e-mail Julia Naputi Rivera at julianaputirivera@gmail.com.

You can also support Julia by purchasing a delicious Outback lunch plate scheduled for September 3, 2015.  Proceeds of the fundraiser will be donated to Island Girl Power.  Saina Ma'ase'! 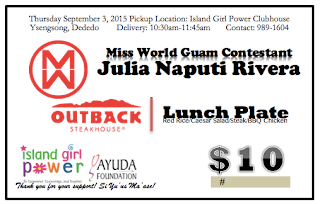 Posted by mnrivera at 5:09 PM No comments: 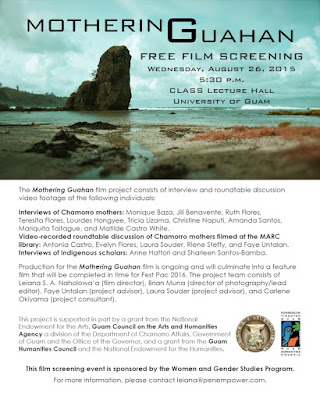 As you are aware, CNMI has been declared an emergency disaster area due to the severe damages done by Typhoon Soudelor 13W.  We will be serving as a site for a container that will be filled with needed items such as water, non-perishable food items, and other supplies.

The container that will be going to Saipan is scheduled to arrive at the UOG Calvo Field House on Saturday, August 8, 2015, sometime late morning.  Projected hours for donations are Aug 8, 12pm-5pm and Aug 10, 8am-5pm.

We encourage our community to help by providing generous donations.  Donations can be taken directly to the UOG Calvo Field House.

Thank you for your generous support in advance.
Posted by mnrivera at 1:06 AM No comments:

For Immediate Release
The Search for the Recipients of the 2015 UOG Distinguished Alumni Awards is on!
(Mangilao, Today) The University of Guam Alumni Association in cooperation with the University of Guam Office of Development and Alumni Affairs is excited to announce that nominations for the 2015 UOG Distinguished Alumni Awards will be accepted from August 10 to October 16, 2015, no later than 4p.m. A total of (6) awards will be given to deserving individuals. Five awards will be given to one individual from each of the University’s schools and colleges: (1) College of Liberal Arts & Social Sciences, (1) College of Natural & Applied Sciences, (1) School of Business & Public Administration, (1) School of Education and (1) School of Nursing and Health Sciences. (1) Award will be given to an alumnus/alumna who is currently serving or is retired from military service.
Awards
All recipients will be recognized at the UOG Alumni Reunion scheduled for November 14, 2015 at the Lotte Hotel from 6p.m. to 9p.m. They will each receive a plaque, a certificate of recognition from the President of the University of Guam; and will be featured in a news release distributed to all local media. Awardees will be featured on the University’s website and social media channels.
Eligibility
Any individual who has graduated earlier than 2008 is eligible to be nominated. The nominee must consent to being included in the selection process.
Nomination Process
Nominations may be submitted by any individual, independently or on behalf of a group or institution. Self-nominations will not be accepted. Requirements:
Submit an official Nomination Form highlighting the nominee's achievements, and explaining how the nominee meets the criteria for the Award.
Submit a CV/resume and two letters of support from individuals familiar with the nominee’s work addressing the eligibility criteria (see below).
Supporting documents: depending on the nominee's field of endeavor, such documents could include notices and reviews of the nominee's work, sample publications, samples of media coverage, personal citations and testimonials, etc.
Nominees will be contacted as soon as the Nomination Form is received. If a nominee cannot be contacted and their consent is not given by October 16, 2015, no later than 4p.m., the individual will not be considered for the award.
Upon acceptance of the nomination, nominees may submit specific evidence of their accomplishments in the following areas, limited to five pages.
Judging Criteria
Professional accomplishment in the field. The nominee has attained a high level of distinction and achievement through scholarship, research, teaching, creative contributions to the arts (comprising Humanities, Performing and Fine Arts, Social Sciences and Business) or sciences (comprising Science, Engineering and Health Sciences) and/or service to society.
Candidate exhibits a high degree of character and integrity.
Civic and University involvement, awareness and concern.
Nominee's achievements have local, national and/or international significance.
For Military Nominees:
Professional accomplishment in their field. The nominee held critical positions of responsibility and authority (i.e. command and key staff positions).
Nominee attained above normal promotion achievements.
Level of rank achieved or level of elected official capacity.
Awards that have been earned exhibiting exemplary performance.
Significant community service or civic involvements that have been achieved.
Submission of Forms
All nomination forms, CV/Resume and two letters of support (due October 16, no later than 4p.m.) may be transmitted through any of the three methods below. Submissions received after the abovementioned deadline will not be considered.
The form will be available for download soon. In the meantime, email nanalista@uguam.uog.edu to get the form.
Mail to/Hand Delivery:
University of Guam President’s Office – ATTN: Norman Analista
UOG Station 2nd Floor, Jesus & Eugenia Leon Guerrero Building
Mangilao, Guam 96923
Email) uogalumniassociation@gmail.com
For more information, please contact Norman Analista, Director, Development & Alumni Affairs at 797-3333 or email nanalista@uguam.uog.edu.
Posted by mnrivera at 7:41 PM No comments:

The 29th Pacific Educational Conference (PEC) held in Majuro, Marshall Islands was meaningful! The theme was “Our Ocean, Our Islands, Our Children.”  Over 80 Guam Delegation members participated, and many of them had the honor of presenting their educational workshops at the conference hosted July 28-31, 2015 at the College of the Marshall Islands.  Enjoy the following snapshots! 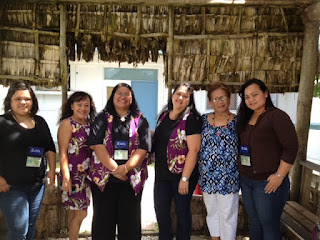 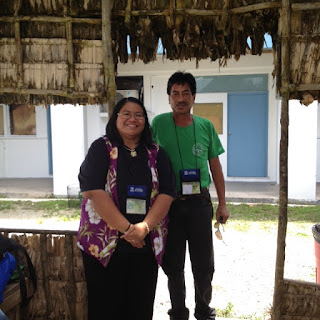 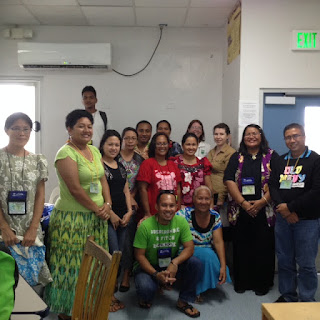 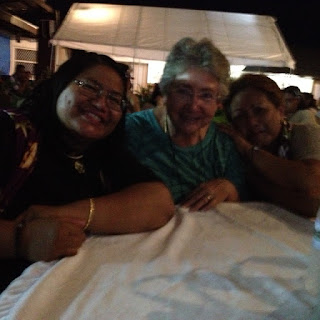 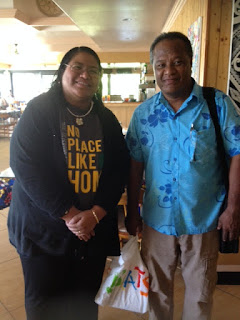 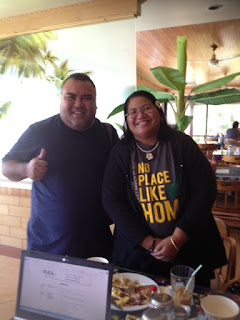 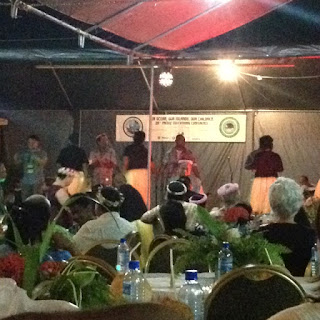 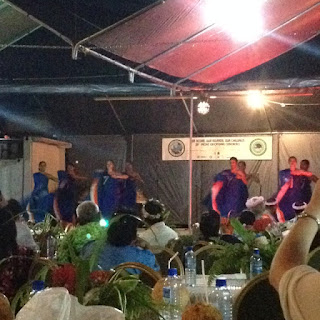 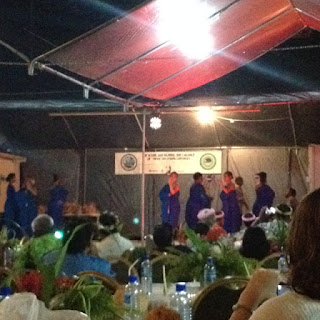 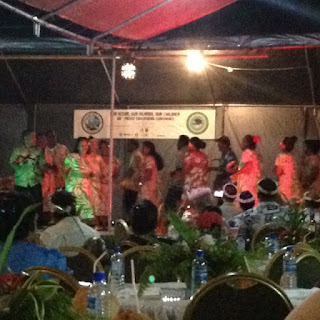 Posted by mnrivera at 2:43 AM No comments: