The University of Guam Liberation Day Committee is pleased to announce the details of an art contest that will be the source of inspiration for our float entry this year. The main theme of the 2012 parade has yet to be announced. For the purpose of this contest, however, the objective is to find a float design that will represent the University of Guam while concurrently showcasing Chamorro culture, values and traditions (general themes used in past parades). This contest is open to all entrants who have an affinity to the University. 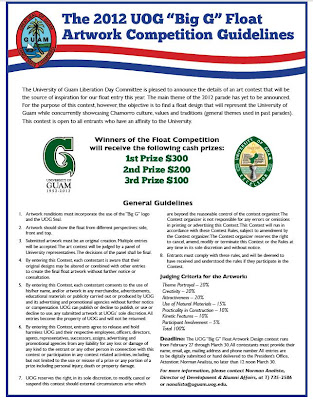 For more information, please contact Norman Analista, Director of Development & Alumni Affairs, at 735-2586 or nanalista@uguam.uog.edu.
Posted by mnrivera at 9:22 AM No comments:

The 4th Annual Lifeworks Guam 5K Run/Walk will take place at the Micronesia Mall in Dededo and start at 6:00 a.m.  Net proceeds of the event will go to Rainbows for All Children-Guam, an organization aimed at helping children with the loss of a loved one as a result of suicide, divorce, or other traumatic losses.  Lifeworks Guam's mission is focused on suicide awareness, intervention, and post-vention education.  Please come out and support the cause.  For more information, call Marie Halloran at 632-0257/488-7181 or e-mail rainbows@yahoo.com.
Posted by mnrivera at 7:23 PM No comments:

Read Across America at the Hagtna Public Library

Join us for exciting Dr. Seuss activities during the Nieves M. Flores Hagatna Public Library's annual Read Across America celebration on March 3, 2012. We will also be celebrating Dr. Seuss' 108th birthday with arts and crafts, sing-a-longs, a parade, eating Green Eggs & Ham, and a birthday cake! The event will take place from 9:30 a.m. to 1:00 p.m., and children are encouraged to dress in their favorite pajamas or wackiest hairdo. For more information, call Frank Aflague at 475-4751/2.

Posted by mnrivera at 6:53 PM No comments: 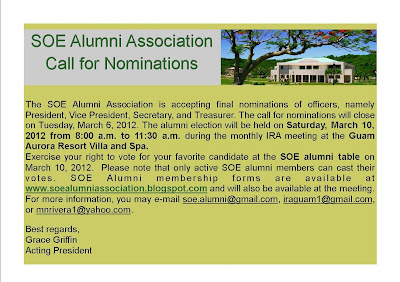 The SOE Alumni Association is accepting final nomination of officers, namely President, Vice President, Secretary, and Treasurer.  The call for nominations will close on Tuesday, March 6, 2012.  The alumni election will be held on Saturday, March 10, 2012 from 8:00 a.m. to 11:30 a.m. during the monthly IRA meeting at the Guam Aurora Resort Villa and Spa.

Exercise your right to vote for your favorite candidate at the SOE alumni table on March 10, 2012.  Please note that only active SOE alumni members can cast their votes.  SOE Alumni membership forms are available at www.soealumniassociation.blogspot.com and will also be available at the meeting.  For more information, you may e-mail soe.alumni@gmail.com, iraguam1@gmail.com, or mnrivera1@yahoo.com.
Posted by mnrivera at 4:15 AM No comments:

By Alison of “The Secret Life of a Warrior Woman”*


Here are some interesting quotes on moms that may or may not inspire you.  Read them and find out why!  Enjoy! 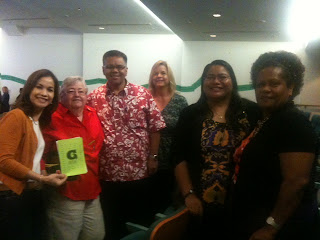 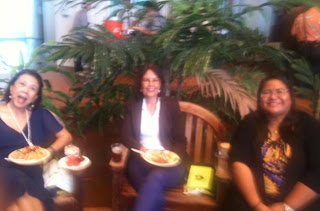 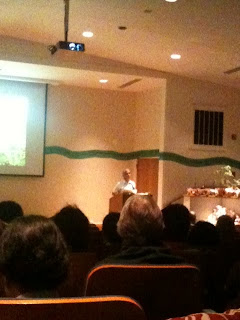 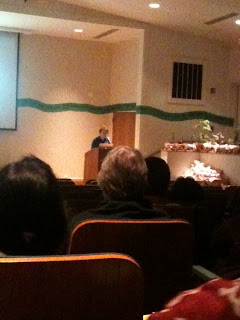 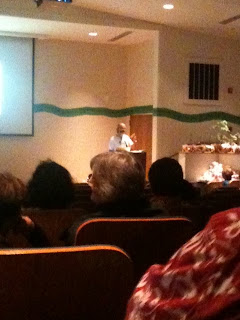 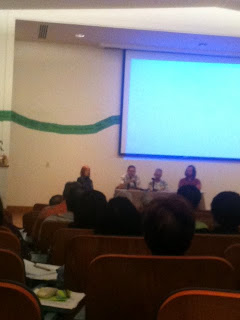 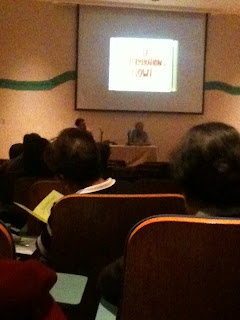 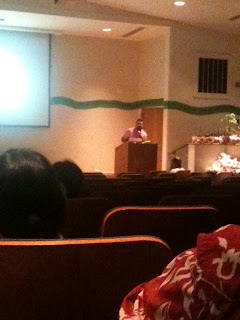 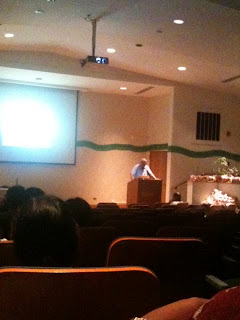 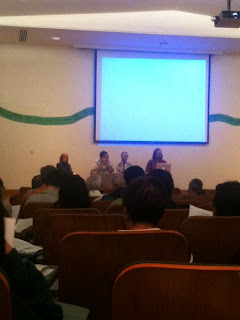 Posted by mnrivera at 2:57 AM No comments:

Our Ginen I Hila meeting started with the singing of the Kantan Ginen I Hila'.   Vice President Toni Salas also introduced her guest and perspective Ginen member, Elwin Champaco Quitano.  The storytelling at the Hagatna Library was reported, along with FESTPAC 2012 details, and the upcoming Culture in Harmony with Nature fundraiser.  For the Good of the Group (Minaolek I Gurupu), a special Valentine Confessions/Hugs & Kisses storytelling game coordinated by Ginen I Hila Treasurer, Patti Ann Quichocho, took place.  Si Yu'os Ma'ase' to all who joined us for another meaningful meeting!

Enjoy the following snapshots taken during the meeting: 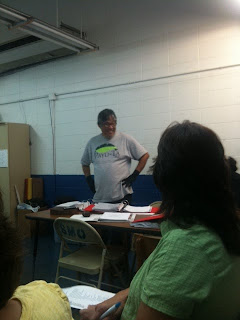 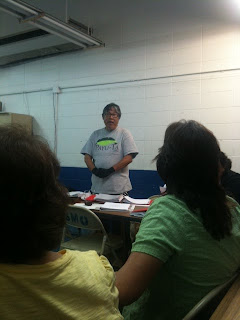 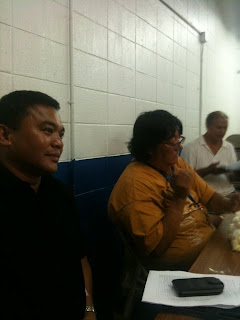 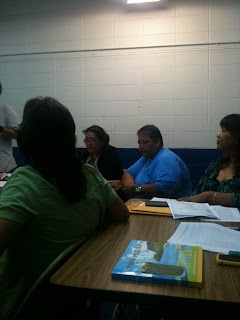 Posted by mnrivera at 2:47 AM No comments: 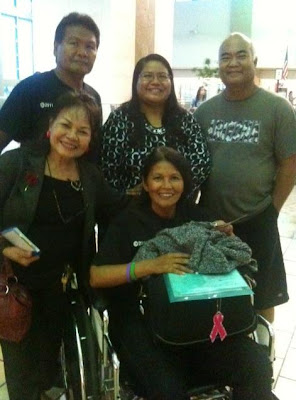 Although my parents headed to the Philippines, which is only 3 hours away, I miss them already!  They will be returning home soon, and we hope and pray they will have a safe journey.  God Bless you Mom and Dad, and thanks Susan and sister Yolie, for being there for my parents.  God Bless you all.
Posted by mnrivera at 2:46 AM 1 comment: 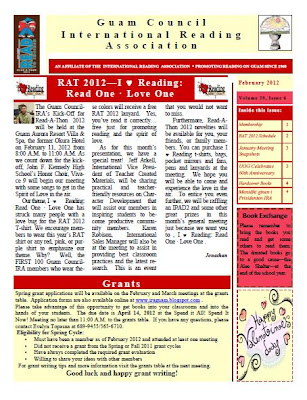 Click here to view the February 2012 Newsletter.
Posted by mnrivera at 5:54 AM No comments: 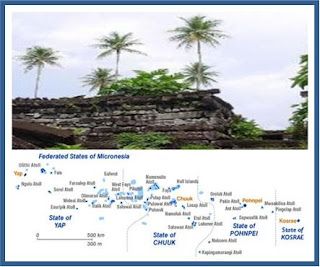 The PIBBA Conference is an annual event in which Western Pacific educators are provided with opportunities for professional growth and cultural enrichment. This year's conference offers a wonderful selection of traditional, innovative, and practical workshops, presented by creative and imaginative educators and cultural leaders from the Pacific islands.

PLEASE VISIT THE PIBBA WEBSITE AT http://pibbainternational.blogspot.com/ FOR UPDATES ON THE PIBBA CONFERENCE.
Posted by mnrivera at 11:16 PM No comments:

President Peter Onedera successfully highlighted upcoming activities during the February 2, 2012 meeting. Among the activities discussed were the cultural story hour at the Hagatna Library, obtaining Hepatitis A & B shots before traveling to the FestPac in the Solomon Islands, FestPac committee updates, on-the-spot storytelling/sharing, birthday celebration, and more! Enjoy the following snapshots taken during the meeting! 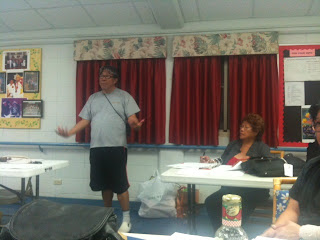 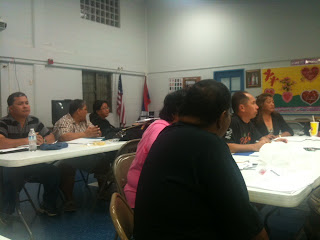 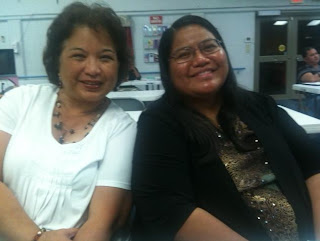 Posted by mnrivera at 3:52 PM No comments:

Posted by mnrivera at 3:50 PM No comments:

Just a few snapshots on gazebos and gardens... 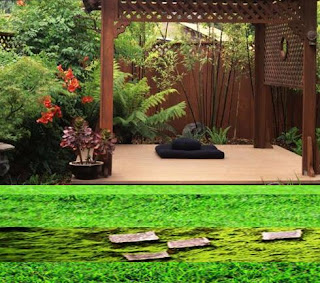 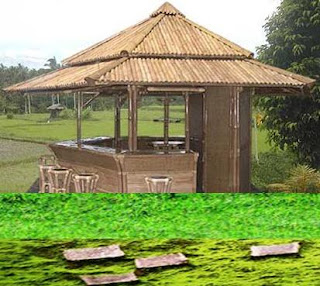 Posted by mnrivera at 4:32 AM No comments: 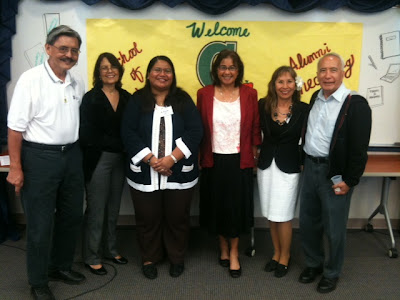 The SOE Alumni Homecoming Gala was a success with a blast from the past to the present on Monday, January 30, 2012 at the SBPA 129!  It was a memorable celebration with the fitting theme, "Meeting between the Young Ones and the Young Once."  Dr. Matilda Naputi Rivera, Immediate Past President of the SOE Alumni Association, served as the Mistress of Ceremony.  SOE Dean, Dr. Patrick Leddy, greeted the audience with a warm welcome, which was followed by a truly inspirational speech by the UOG President, Dr. Robert Underwood.  Alumni from the Class of 1956 to the present were treated with entertainment of oldies but goodies, as well as modern performances.  Among the entertainers were GEMS, StarGazers Dance Troupe, song renditions by Lovelyn Trinidad and Kristian Villanueva, as well as community singing led by Dr. Lourdes Ferrer and Matt Raymundo.  Dr. Lourdes Klitzkie, SOE Alumni Advisor, was instrumental in inviting many of our SOE Alumni who were among the first students at UOG 60 years ago!  BIBA UOG!  BIBA SOE!
Posted by mnrivera at 12:28 PM No comments: